A regular demand is upgraded to an Aircraft on Ground (AOG) situation. The SSC-CC reacts immediately and executes appropriate corrective actions

After a routine sortie flown by the Royal Air Force squadron located at air base Marham the pilot reports a problem. The maintenance crew inspects the aircraft and determines scheduled maintenance needs to be performed as soon as possible. The Royal Air Force inform the SSC-CC of the Aircraft on Ground (AOG) situation which reacts immediately by investigating the availability of parts and ways of transporting it in the fastest way possible from the inventory located at Royal Netherlands Air Force air base Woensdrecht (Netherlands) to air base Marham (United Kingdom). 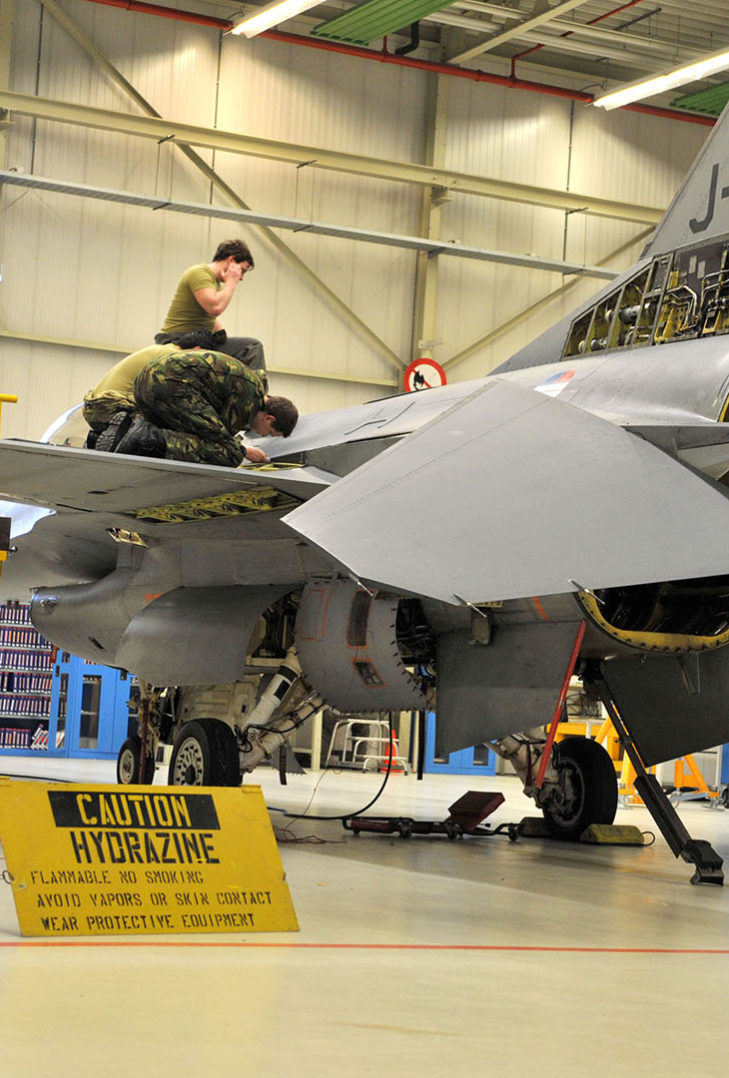