Alongside the quay in Tunis harbor is the carrier USS George Washington of the United States Navy, containing several F-35C of the VFA-101 squadron. One of the aircraft is in need of a crypto part. This part is available at a neighboring vessel. The SSC-CC has decided to redistribute the part from the United Kingdom carrier HMS Queen Elizabeth to the United States carrier.

Due to the nature of the part, the location of the stocked part and the F-35C, tactical military transport (helicopter) has been selected to transport the part from the HMS Queen Elizabeth to the USS George Washington. 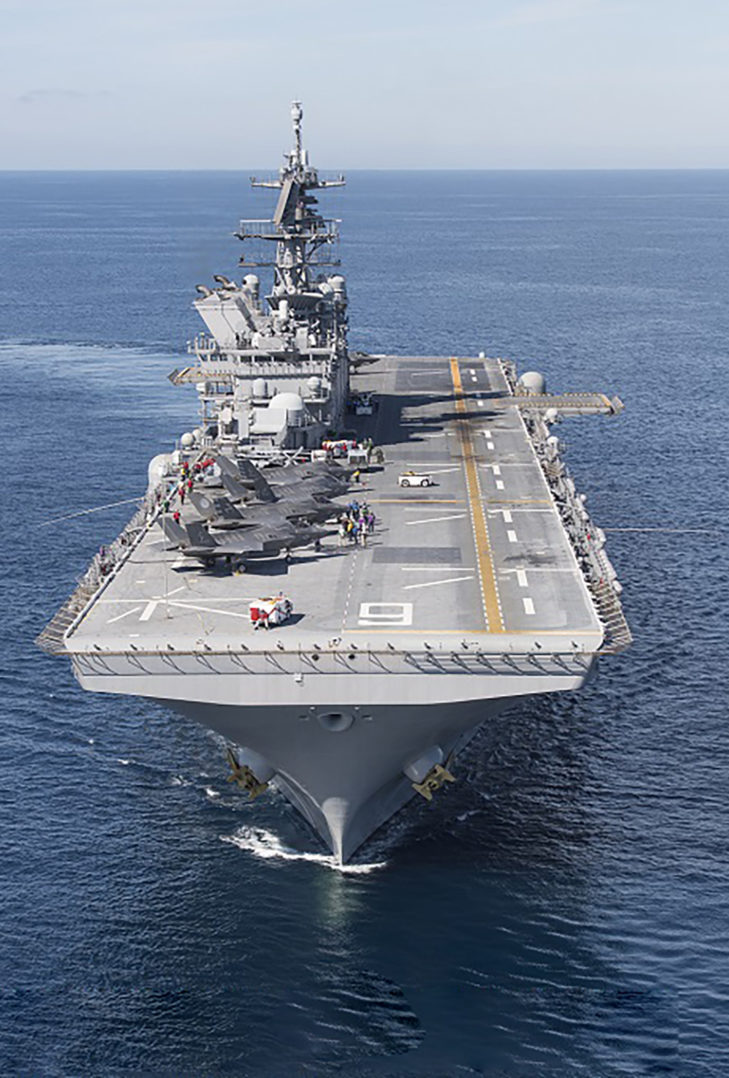